Numerous top talents have decided to join Coupang for a new chapter in their career, proven by the fact that Coupang was ranked no.1 among large-sized Korean companies in expanding employment last year. To earn this title, some long-serving employees have been loyal partners in Coupang’s history of growth and innovations. Agnes joined Coupang 10 years ago as a database engineer and now leads a team based on her engineering capabilities and leadership skills. As she celebrates her 10-year anniversary, we met Agnes to ask about her experiences at Coupang and her new goals for the future.

I am operating and managing the entire databases that store Coupang's key data and expanding our massive database management areas by applying a new database system.

As our databases expand, I am also working on automation by developing tools to manage them and providing engineers with automated operation tools. The team is supporting all database-related incidents in Coupang.

We heard you have been with Coupang for a relatively long time. When and how did you join Coupang?

I joined Coupang 10 years ago when I was thinking about expanding and transitioning my career, thanks to the recommendation of a Coupang employee who was a colleague from my first job. My first career was to develop both back-end and front-end. As I spend more time working on databases due to the nature of the job, I was expanding my expertise to the role of DBA. Then, I became deeply involved in the role after joining Coupang.

What do you think is the secret behind such a long stint at Coupang?

Soon after I joined Coupang, I had a chance to meet with the leadership. Back then, the development team was developing a new version of Coupang, and I, who had just joined the company, came to observe the demonstration of the version. While the team and the leaders were reviewing the version, I honestly shared my thoughts on what could have been better. I felt sorry for the engineers who must have worked hard on it. Soon after, I heard that the leadership decided not to deploy the version because it was unlikely to get positive reviews from the customers. The case gave me a deep impression that ‘Coupang surely makes customer-oriented decisions even if it means to give up what it has put a lot of efforts into.’

I think that Coupang has its own culture created by colleagues from different cultural backgrounds. It is the decisive power and driving force for customers. I believe that whatever Coupang colleagues do, customers come first. I think this strong trust is what makes me stay longer at Coupang. 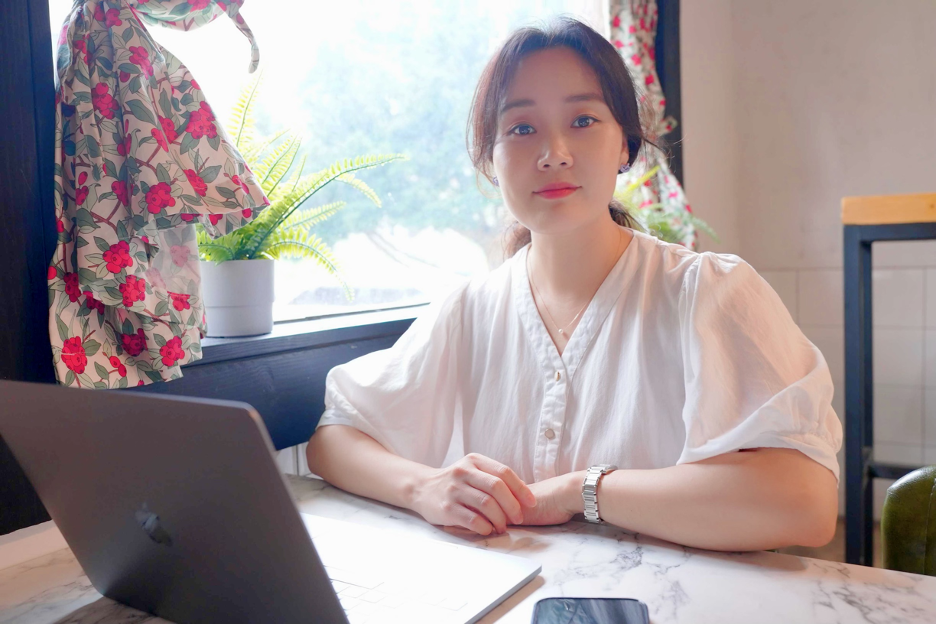 Please share with us the moment you felt most rewarded and proud at Coupang.

Several moments come to mind. It’s when people around me say that Coupang's rocket delivery is fast and convenient, or when my daughter recognizes a Coupang friend's car on the street saying, “It’s mom's company car!" I'm proud of the fact that more and more people are using Coupang.

Then, what is the most difficult part of your work? How do you overcome it?

Since databases play a very important role in our service, even a short outage of the system can have a critical impact on Coupang services. Therefore, jobs considered to be risky are often performed at dawn. While responding quickly to incidents at dawn, it gets difficult to control the condition. This might be the biggest pain point for me and the team. I encourage the team members to take enough rest to better control their condition, and I am also trying to rest well when I’m off work.

Self-motivation must be a big part of long service. Can you tell us about your experiences or tips?

In fact, Coupang has a dynamic environment that changes rapidly, so there is no time to get bored. Team members also say that it feels like time is flying by fast at Coupang (laughs).

Thus, I habitually try to think if there is another way of doing things. Then, I wouldn’t get bored of doing things I have always been doing because it feels like I am trying something new and different. If I’m close to burning out, I try to get enough rest.

We also want to know how you have grown so far at Coupang. Can you describe how you have changed as a database engineer and as a member of a team since your ‘day one’ here?

When I first started to work as a DBA, my main job was to operate databases and respond to incidents. Now I am more involved in engineering to operate databases more efficiently. Along with environmental changes in database engines and platforms, it’s fair to say that DevOps work is increasing in proportion to ensure a stable and efficient operation of ever more growing databases.

It's been about two and a half years since I've become a team manager. I am always thinking about various policies and how to automate and developing systems accordingly to run team operations more efficiently. I’m also trying to simplify problems and formalize and systemize abstract processes. I still consider myself a novice manager. So it’s natural that I am thinking about how my team members can focus on their work without getting stressed and have more fun at work and trying to be a manager who can give constructive feedback. 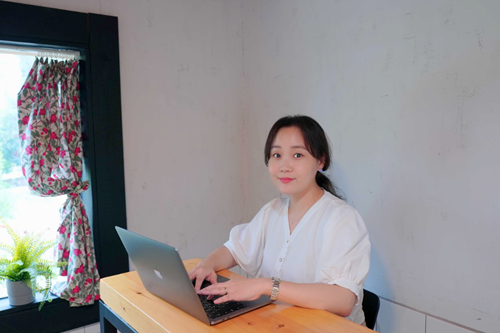 It is awesome that you continue to seek out new challenges and changes. Can you share with us your objectives here at Coupang?

For several years now, I’ve been working with the team members to speed up the process to handle the requests of engineers. This year, we’re planning to open a system to make sure that the most frequent requests are processed in a timely and secure manner. With the system opened, we expect that engineers will be able to work smoothly without having to schedule with database engineers, and the team's urgent early morning requests will be innovatively reduced.

Last but not least, would you like to say a few words to those who are interested in joining Coupang as database engineers?

Coupang has a great environment to run a database in massive traffic. There aren't many companies where one can experience a database of this scale. You can implement an automated system to operate large-capacity systems and learn know-how for stable service operation from various troubleshooting and SRE perspectives.

You also can further enhance your capabilities through the experience of developing and leading a project, which in turn will be of great help to your personal career.

There are opportunities for talented engineers to join Coupang, innovate and drive their career doing what they love to do. They can accomplish the mission of wowing the customers and establishing a stable, large-scale database. If you want to grow together with outstanding and welcoming colleagues, apply now.