The woman with no limits: Former marine inspires her coworkers as a Coupang truck driver

According to the Ministry of Defense, women accounted for 6.8% of Korea’s military forces in 2019. Even fewer women are drivers of large-class motor vehicles, with only 5.7% having a Type 1 Heavy-Goods Vehicle (HGV) license in 2020 according to the Korean National Police Agency.

For Hee-yeon Kim, such figures and gender expectations have never held her back. When she was nine, she dreamed of being a soccer player, and so she came to represent her school’s soccer team. Then, she wanted to be a soldier, so she joined the Marine Corps as a non-commissioned officer after graduating college. After she was discharged, she worked as a swimming instructor, a special security guard at Incheon International Airport, and a Coupang Friend.

Today, she drives a 5-ton heavy truck at Siheung Camp 1, inspiring her coworkers with her effortlessly cool, collected manner and philosophy of living life on her terms.

I worked as a Coupang Friend for a while in 2020. My coworkers were nice and doing deliveries was not bad. As I did my job, I realized I loved driving. But Coupang Friends are responsible for delivering customers’ goods within a limited area you are assigned to for the day, so I didn’t actually get to drive very long. I wanted to drive long distances, like driving a bus with lots of people. I thought it would be cool and fun. For me, it’s most important to have fun with a healthy mind and body.

What made you rejoin Coupang as an HGV driver?

I got an HGV license right after I quit working as a Coupang Friend. But due to COVID, bus companies weren’t hiring. Even when a job was posted, companies were only looking for men with experience. As a woman with no experience, I couldn’t even submit a resume. However, then I saw an announcement that Coupang was hiring a heavy truck driver. It said there were no restrictions on academic background, experience, or gender. I knew that was just the place for me (laughs).

It must take a certain courage to drive a heavy truck.

Even when I worked as a Coupang Friend, people looked at me with disbelief when I told them my job. They still do that when I say I drive large trucks at Coupang. Most heavy truck drivers have been men. But I don’t think there are separate jobs for women and men. If it’s a job I like and I can do it gladly, that’s “my job.”

I joined Coupang as a driver with just a Type 1 HGV license. Driving a heavy truck is not much different from driving a one-ton Coupang Car. Safe driving is the most important thing. After passing the final stage, I got the sense of driving a five-ton truck by receiving on-site training at the Coupang Driving School in Gimpo. I can say this confidently—if you want to drive a large truck but lack the courage, don’t be afraid. Just apply as a Coupang driver.

Currently, I’m in charge of transporting cargo between the main delivery camp and mini camps at Siheung Camp 1 and providing on-site support. I work a weekly shift, starting at 9 AM and leaving at 7 PM. Depending on the number of orders and delivery status, the ones that cannot be processed at Siheung Camp 1 are loaded onto a 5-ton vehicle and moved to the mini camps in the city center. I go back and forth between the camps twice a day, once in the morning and once in the afternoon, acting as a bridge for Coupang Friends to complete their Rocket Deliveries.

Do you have any regrets about leaving your military career?

My parents wanted me to remain in the military after I became a non-commissioned officer in the Marine Corps, but I wanted to go out into the world and have a social life. After I was discharged, I worked as a swimming instructor and a security guard at the Incheon International Airport. After gaining various experiences, I knew for sure what I liked and what I was good at. When I passed as a Coupang driver, my parents, younger brother, and friends all congratulated me with the same message: “This is a great fit for you.”

Now that I work as a Coupang driver, I feel great every time I go to work. It suits my personality and temperament. It’s satisfying to be able to commute to and from work at a fixed time in a stable job. On my time off, I like playing soccer with my early-morning soccer club. 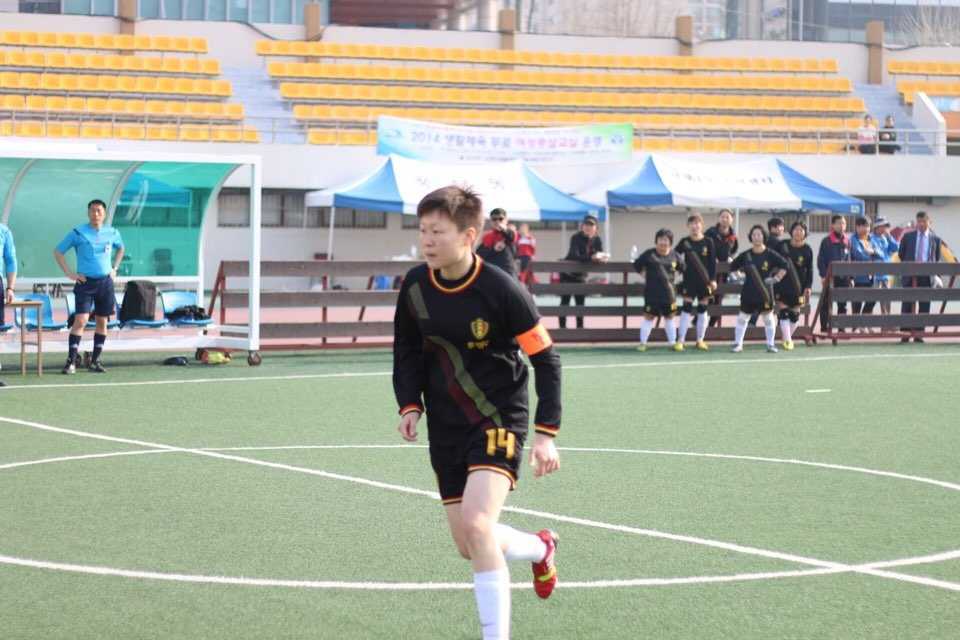 What are your goals at Coupang?

I want to keep doing my job diligently with a happy heart, and take on the challenge of driving 8.5-ton and 11.5-ton heavy trucks in the future. I believe that my previous experiences, such as being a soccer player and a military officer, will help me grow as a manager at Coupang. 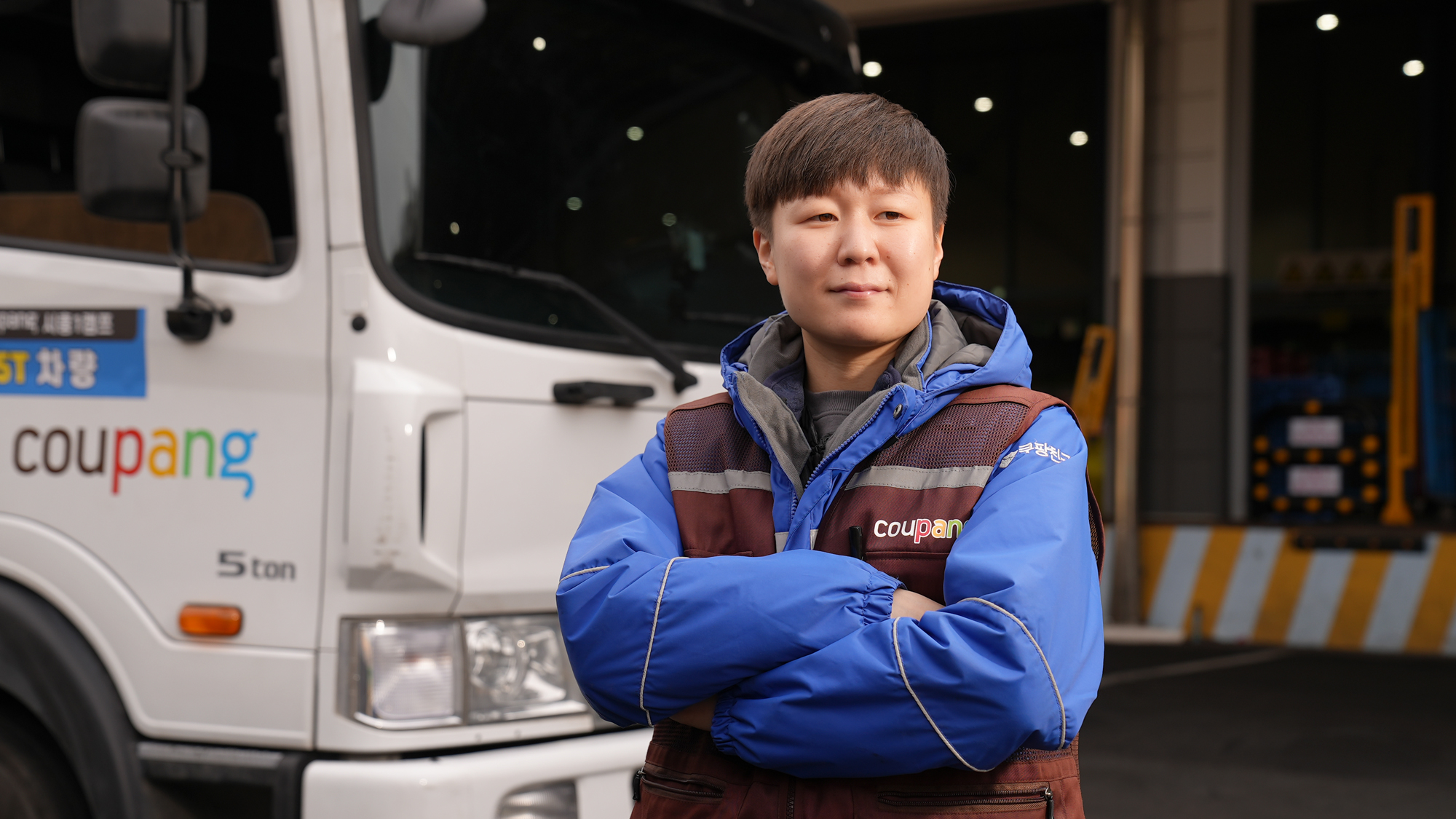